Tamiya Vajra. Based on the Avante platform. Very nice. 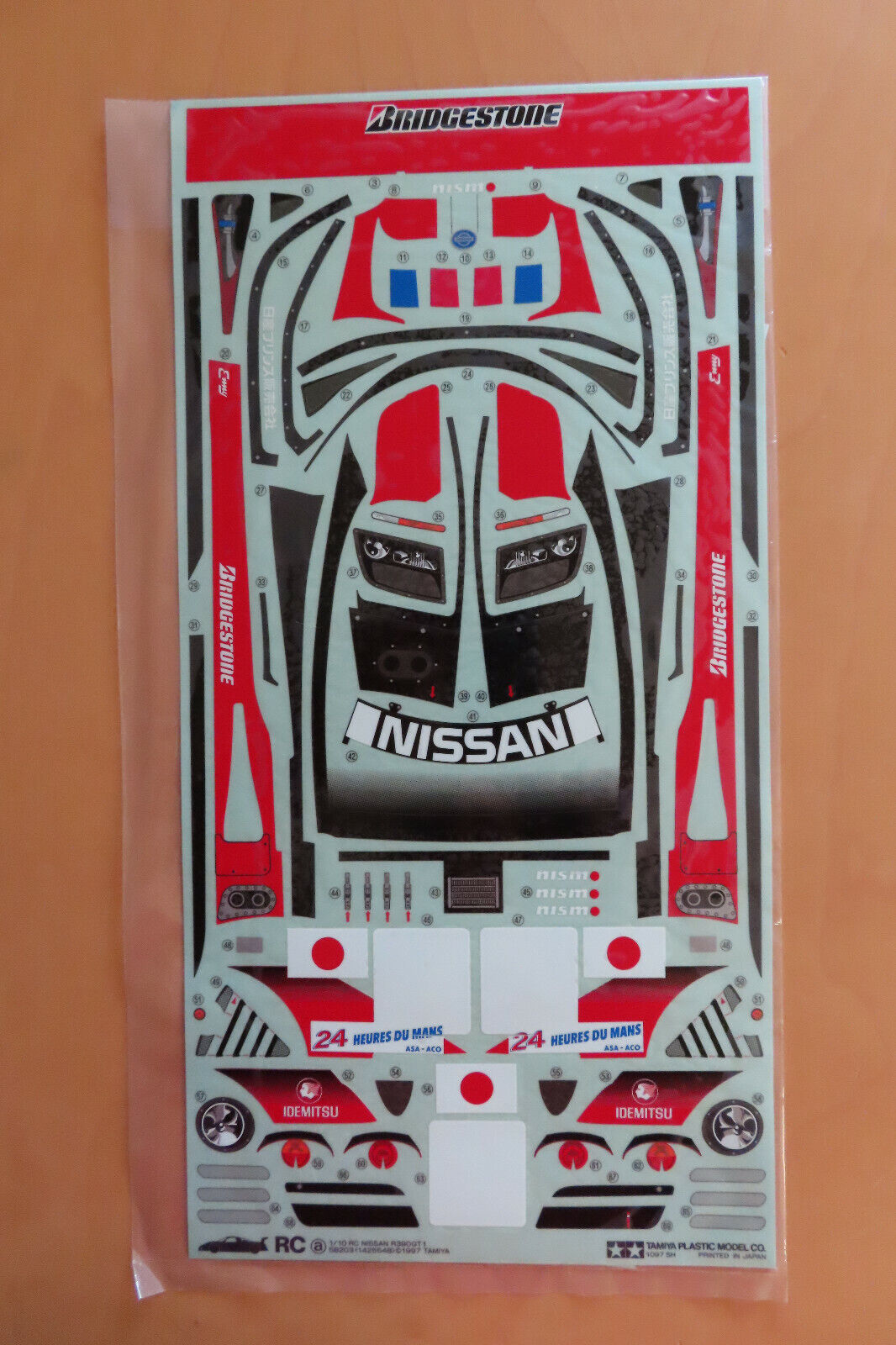