The Adventures of Rin-Tin-Tin Board Game, 1955, Transogram

1978 Monopoly Board Game by Parker Bredhers No. 9 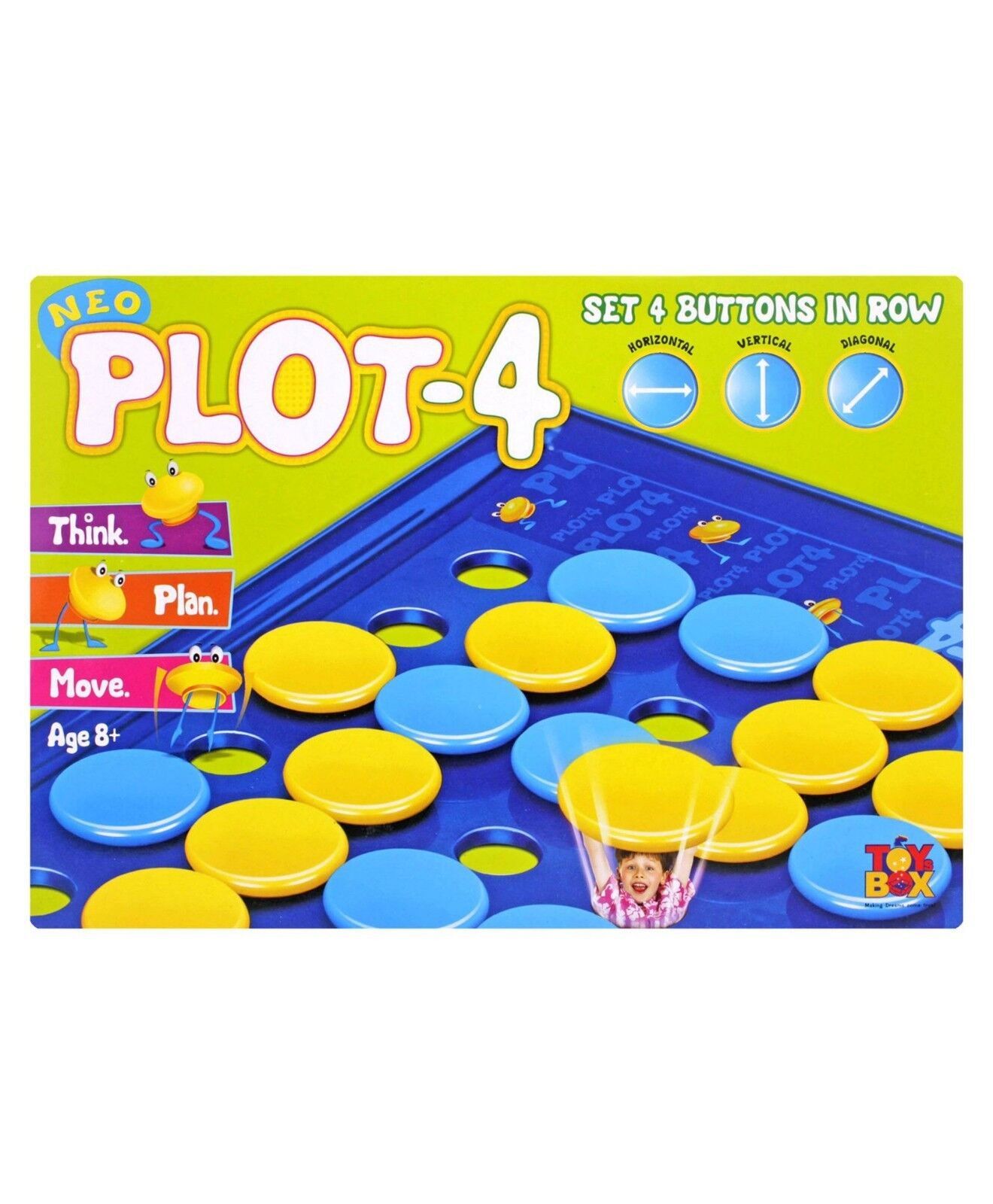