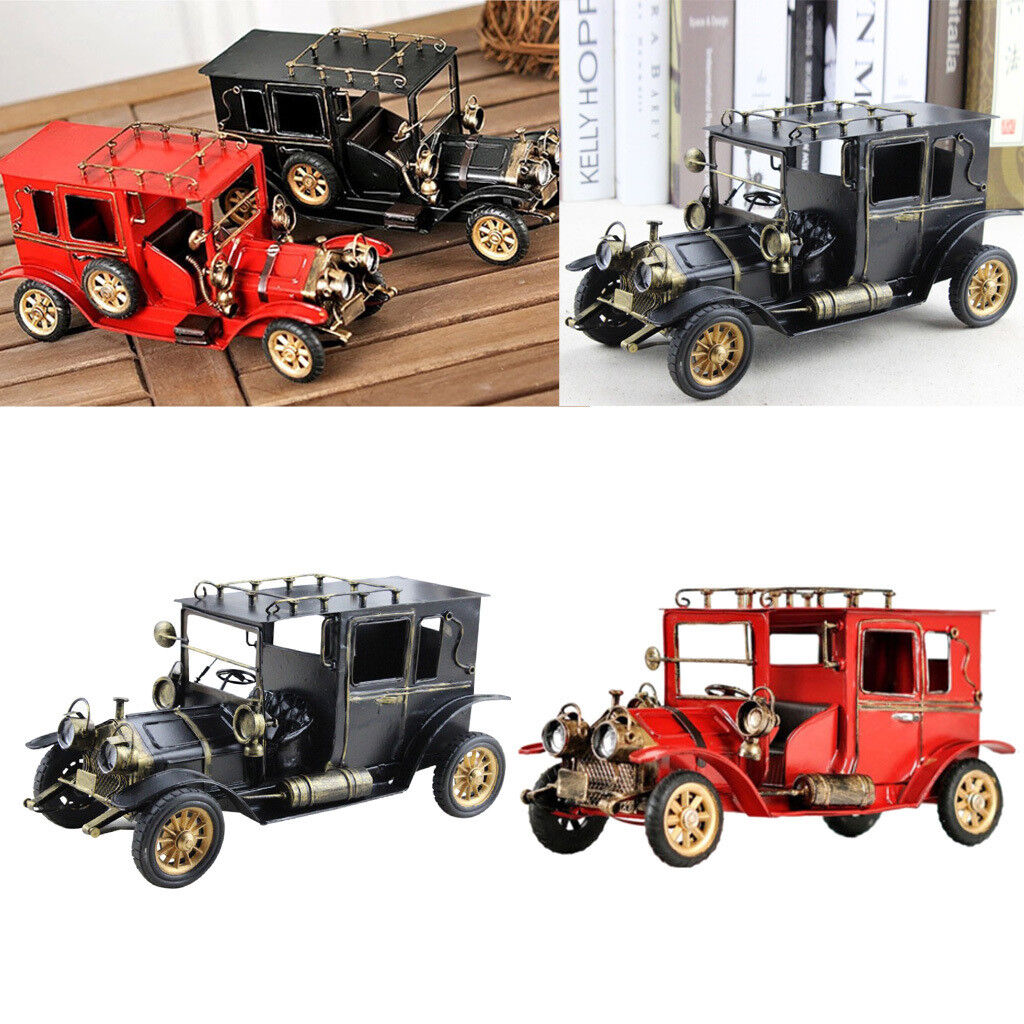 The first step in protecting your rights is knowing them! CPR has developed a brief booklet to help New Yorkers of all backgrounds understand their rights when interacting with the police.  Print copies are available through CPR member groups, or you can download it SIKU SIKU3736 BUS À SOUFFLET 1 50.